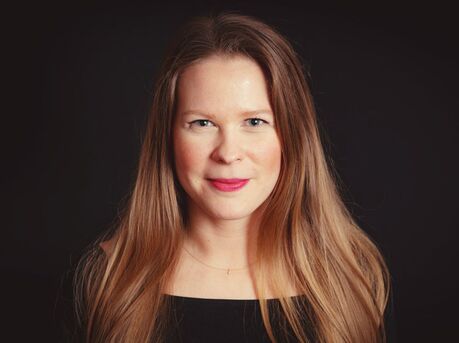 Alyssa Bell
Viola, Chamber Coach, & Music Theory/Ear Training
Alyssa Bell has a passion for music performance and education and is devoted to sharing multi-genre music. It is her goal to continuously enhance performance skills while connecting people through various types of music.
​
Alyssa has been teaching private violin and viola since 2009. She is currently the Professor of High String at William Jewell College. In 2013 she received her Bachelor's Degree in Music Education from the University of Missouri Kansas City, and in May of 2016 received her Master of Music in Viola Performance from the Peabody Conservatory where she studied with Victoria Chiang. While in Baltimore she worked with various organizations such as the Baltimore Symphony, OrchKids, Occasional Symphony, and Mid-Atlantic Symphony Orchestra. In 2016 she attended the internationally acclaimed Aspen Music Festival for orchestral studies. Throughout her schooling, she attended various chamber music and masterclass workshops including Heartland Music Academy and Orford Centre d’ Arts.
​
Alyssa currently resides in Kansas City where she has worked with several area organizations including the Kansas City Symphony, Symphony of Northwest Arkansas, Harmony Project KC, and is a member of Rewound String Trio and AMEA String Quartet. She has performed with touring artists such as Trans Siberian Orchestra, Michael Buble, Josh Groban, and Rod Stewart. Additionally, she has enjoyed the opportunity to record with several local and international recording artists. In recent years, Alyssa has been developing her writing and arranging. She has been a featured string writer with the Kansas City Jazz Orchestra, as well as on various recording projects. 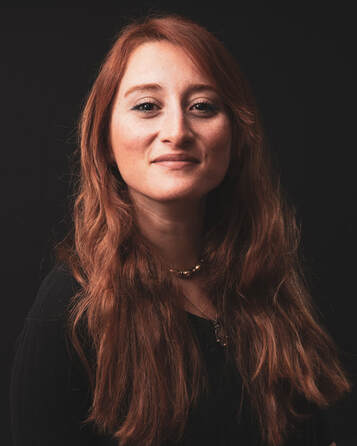 Ezgi Karakus
Cello, Chamber Coach, & Solfege
​ Ezgi began her cello education at the age of eleven with Prof. Caglayan Unal Sumer, and attended Dokuz Eylul University State Conservatory in her native Izmir, Turkey. While attending the conservatory she thrice won the concerto competition and before arriving in the U.S., joined several festivals including the Bremen Youth Symphony Orchestra in Bremen, Germany.

​Ezgi completed her Master of Arts at Marshall University under Dr. Solen Dikener’s mentorship, where she was awarded first prize in the Belle and Lynum Jackson Balshaw Music Competition, and the Marshall University Concerto Competition. She gave the world premiere of the Suite for Violoncello and Live Electronics by Mark Zanter and performed for the Society of Composers, Inc. 2013 National Conference at the Ohio State University School of Music.

Ezgi completed her Doctor of Musical Arts in Cello Performance at the University of Missouri - Kansas City Conservatory of Music & Dance under Prof. Carter Enyeart, Mark Gibbs, and Micheal Mermagen. Additionally, she was chosen to perform for Yo-Yo Ma’s Master Class at the Kauffman Center of the Performing Arts on March 22, 2018. At this performance, Ezgi gave the world premiere of Dok Zulfunu Meydana Gel, a Turkish folk song which she arranged with composer Anil Altinsoy. 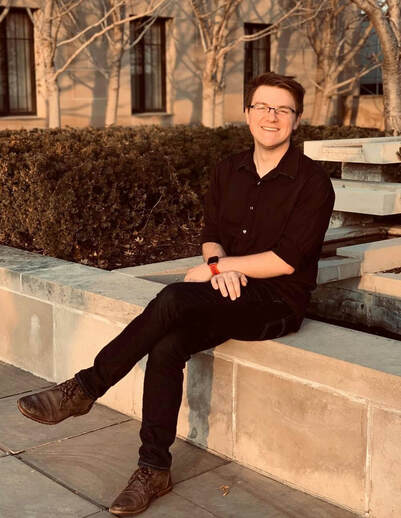 Mark Adair
​​Bassonist, Chamber Music Coach, Director of Communications
​Mark, a bassoonist and teacher from Wichita, KS, holds undergraduate degrees from UMKC, and a graduate degree from Indiana University. ⠀
⠀
Mark has performed with the Aspen Music Festival as a Contrabassoon Fellow, Jefferson City Southside Philharmonic, Northland Symphony, Lee’s Summit Symphony, and the Midwest Chamber Ensemble. During his time at Indiana University, Mark taught contrabassoon and assisted in designing studio curriculum. As an active educator, he has been a teacher in the Farmington and Shawnee Mission School Districts, and UMKC’s Double Reed Institute. ⠀ Jackson can be heard on “Freedom Is Love” by The Freedom Affair, “We Live Among The Lines”, “Become Light” and “Everyday, Forever” by The Project H, vinyl 45s and full length LP “Soul Jazz Fridays” and “The Basement Beat” by Chris Hazelton’s Boogaloo 7, “Make It Right” and “Perseverance” by the Zack Mufasa Band, “Rhapsody” by the Kansas City Jazz Orchestra, “Go” by Krizz Kaliko and “The Storm” by Tech N9ne.

More information on Brett can be found at: www.brettjacksonmusic.com 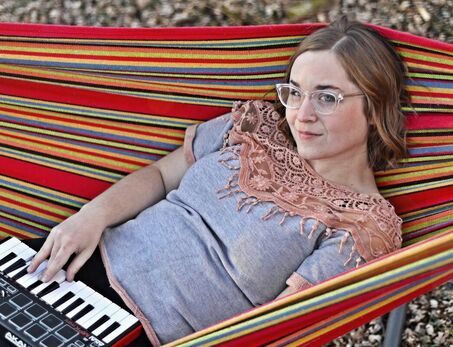 Alyssa Murray
Piano & Songwriting
Alyssa Murray is a pianist, vocalist, and songwriter, and teacher. Through her original work, Alyssa aims to combine the harmonic and rhythmic elements of jazz with the narrative sophistication of contemporary folk. Her 2015, freshman release “As of Now” showcases her unique style and keen lyrical sense.

As a regular on the KC jazz scene she can be seen performing at many well-loved restaurants and clubs across the metro including Corvino Supper Club and Tasting Room, the Ambassador, and the Blue Room.

In addition to performing, Alyssa is an accompanist with the Kansas City Ballet and is involved with its community program Reach Out And Dance as well as KCB’s own school classes.  She also plays for Owen/Cox Dance Group’s in-school residency program Take the Stage.

​Alyssa has a Bachelor of Music in Jazz Studies from the University of Missouri-Kansas City and has studied under the direction of Bobby Watson and Dan Thomas; as well as classical repertoire with Karen Kushner and Diane Petrella.